Skip to content
Surprisingly effective. Last year when my oldest son did OK, but not phenomenal, on his tests, we tried improving his scores with a local prep company recommended by his school. As with many other companies, their focus was on repetitive testing in a group environment. Unfortunately, it didn't help. This year when my youngest son received a 30 (with 28's in Science and English) on his October ACT, we looked for something different. Based on a recommendation from a friend, we tried Enhanced Prep. My son, who is a bit shy, responded well to the one-on-one tutoring. He learned test taking strategies and the personal tutoring format was able to focus on his weak areas. After ten sessions, I can't argue with the results. He scored a 35 on his December ACT (with 36's for Science and English) and just completed his first interview for Harvard. It was well worth it.  We give Enhanced Prep 5 Stars! 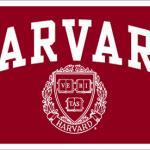 John B.Luke's Dad
I worked with Rachel to prep for the ACT. Her energy while tutoring and ongoing efforts after tutoring to look for the exact types of questions I was constantly making a mistake on and sending me practice to make sure I never got that type wrong again. I give Rachel and Enhanced Prep 5 Stars! 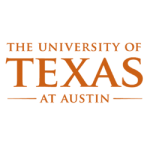 Daniela A.Student
I took a group GRE course with Enhanced Prep. Both Kate & Rachel were amazing. They helped me tremendously. They both were so knowledgeable and willing to go above and beyond to help. I wish we would have had more time to go over homework and additional questions but other than that it was awesome. 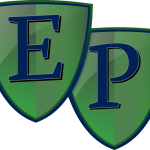 Seleni P. GRE Student
I worked with Rachel to prepare for the ACT, she was awesome, the best possible tutor for me. She not only taught me how to score really high on the ACT but she also taught me how to manage my stress with techniques that really worked for me. Rachel was very accommodating and tailored her approach to my learning style. I am very proud of the score I got, thank you! 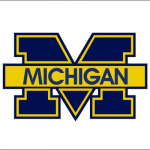 Sophia L.Eldest TriLam Sister
My daughter Sophia tutored with Rachel and had an amazing experience, her results were beyond our wildest dreams. Not only did she teach my daughter about the ACT she also has become a life coach. The online platform provided a lot of flexibility around Sophia's schedule. Rachel's calm & focused approach was exactly what she needed to be successful.

Julie L.TriLam Mom
My son, Seth, tutored with Jean, the tutoring absolutely helped him focus, learn & practice the skills and knowledge he needed to greatly improve his ACT score. He was also more motivated to work with/for his tutor than by himself (or for his parents). She was very focused and really knew where my son was in regards to the material and what he had mastered and what he lacked. We give Jean & Enhanced Prep a 5 Star rating for sure! 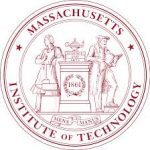 Janet D.Seth's Mom
This tutoring was instrumental in helping Camila achieve her testing goals. She was able to learn key strategies and skills that enabled her to maximize her time management and scoring abilities. In addition, her tutor, Jean Hsu, provided her with valuable coaching, advice and the encouragement that provide Camila exactly what she needed to succeed. 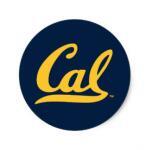 Alfred G.Camila's Dad
I had an opportunity to work with Charles and he really helped me really increase my confidence and scores within all areas, Math, Reading, Science, and English. He taught me tricks and strategies to help me save time and score higher. He did a great job explaining problems and focusing on my weak areas to make them stronger. 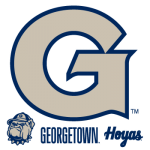 Laura G.Student
I felt amazed! My scores improved and my English skills jumped to another level. Working with Kate was great. She has a way of teaching that makes everything fun! Even if you don't like the subject I am 100% sure that she will make it fun. I have never had a better teacher, thank you, Kate! 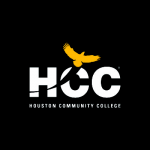 Leon Q. Student
From the very first phone call with Cindy, I knew this was the perfect match for my daughter. Everyone was so kind and helpful and really took the time to educate me on the process. We are so grateful to both Cindy and Rachel. 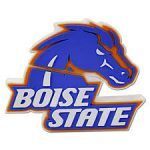 Catherine P.Quinn's Mom
I can't even begin to express the gratitude I have for Rachel Mead & the Enhanced Prep team. My son, Wylan, is a marginal student who had no desire to go to college until his senior year. We were way behind the eight ball when Rachel stepped in. Beyond Rachel's extensive knowledge of the ACT, the subject material is her ability to engage with teenagers. She teaches them how to confidently dissect and answer the questions but more importantly, she instills in them the confidence to succeed in all aspects of life. She truly cares about them and it is evident in the effort she puts forth for them. My son improved his ACT score dramatically and was admitted to his first choice university. We are thrilled and we both highly recommend Rachel & Enhanced Prep!

Dallas B.Wylan's Mom
On behalf of Stadium High School, I want to thank you for your support in helping our student's become test ready. The program you have implemented for the PSAT prep is outstanding. You and your company are a real asset to the Stadium family. Rachel, you are one of our student's favorite tutors and they are excited and eager to learn every time you are here. 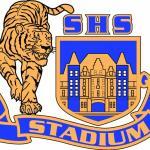 Kevin IkedaPrincipal
Rachel Mead has graciously come in for each of our sessions, and has delivered an engaging and informative presentation for the students. Her delivery style keeps the students engaged throughout the whole session and provides insights that many of these students haven't had the opportunity to hear. In every group that has come through this program, the students have rated her presentation as the top most helpful, useful and informative sessions. 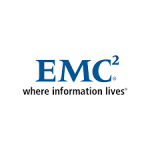 Aamie BensonTraining Specialist
Thank you for your ongoing support of the College Success Foundation's Achievers Scholars Program. 85% of our students reported an increase in their SAT/ACT scores due to your workshop. In fact our students saw an increase over over 250 points on the official SAT due to the courses we have held with your team. 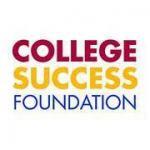 Kellie NakanoExecutive Director
I worked with Rachel, she helped me improve my score from 22 to 27 on the ACT. Which helped me get in to the top school on my list.   Rachel was always helpful, she explained concepts in different ways that made them more memorable. She made learning interesting and fun while keeping the group focused. It was clear she wanted those she was tutoring to succeed and achieve their best score possible.   I highly recommend Rachel & Enhanced Prep, I give them a 5 star rating. 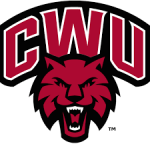 Erica M.Student
Tutoring with Rachel for the ACT helped me prepare for the type of questions & challenges I would face taking the test. Her lessons allowed me to feel more comfortable and confident when I took my official test.   I love that Rachel was understanding of my own challenges and strengths. She made sure that I was proficient in every area while also being very hands-on with my learning style.   I am grateful that I had the chance to work with Rachel and give her 5 stars for sure.

BriAna L.Student
Rachel's tutoring enabled our son, Kyle, to get accepted to his first choice college. Her tutoring helped strengthen his testing abilities, as well as helped him understand how to effectively study & retain information.   Rachel is a fabulous tutor. She identified how he absorbs information, what areas he needed additional focus on, and he began to excel in these areas.   Kyle did far better than we, and he, expected on the ACT. She gave him a confidence that he is now able to carry over to the rest of the world.   Rachel transformed our son and we are very grateful to her. 5 stars all the way!

Tara V.Kyle's Mom
Working with Rachel while preparing for the ACT gave me confidence in my test taking ability and also gave me the proper tools. The one-on-one tutoring took the stress I normally feel in school away.   Rachel helped make me feel like I was capable of anything, she made me feel like I could manage the exam even though the test is 4 hours long. Rachel made tutoring and preparing for the ACT enjoyable.   I recommend Enhanced Prep, especially Rachel to anyone. If I could give more than 5 stars I would. 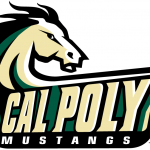 Madi DStudent
Tyler had really good sessions with Kevin, learned a lot, and felt a lot more confident going into his official SAT. He Feels he did much better on the English portion then he did before.   We very much appreciate Enhanced Prep taking the time to accommodate our immediate timeline and customizing your offering under the circumstances, you quickly tested and assessed Tyler, the formulated a targeted plan of attack.   Tyler spoke very highly of Kevin's instruction, so we give him the highest marks. And your service has been outstanding as well.   Wish we would have found you sooner! 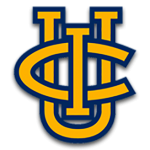 Jim K.Tyler's Dad
I had the opportunity to work with Scott, he has a systematic way of approaching questions and a great personality. We worked on the ACT together and I benefited greatly from working with Scott when it came to my official test.    Overall I was able to turn my weaknesses into strength and my confidence was much higher then my previous test.    I give Scott a definite 5 out of 5 stars, he was great to work with. Thank you! 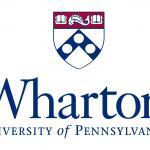 Shea B.Student
Chloe is engaging and energetic, yet able to break down a difficult topic so I can understand it better.   Chloe is very motivating and expects only the best for me and helped me find a way to give it every time.   I wish all of my teachers had the same teaching style as Chloe because school would be a whole lot easier. 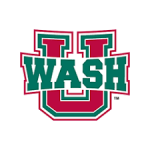 Joshua H.Student
My daughter Mackenzie had the pleasure of working with Rachel on preparing for the ACT. Rachel helped bolster her weak subject areas, taught her specific ACT testing strategies & provided accountability for studying.   Rachel was easy to understand, extremely knowledgable & patient.   Rachel helped Mackenzie achieve her target score and she was accepted to all 7 schools that she applied to.   Rachel definitely gets a 5 star rating from our family, thank you Rachel!